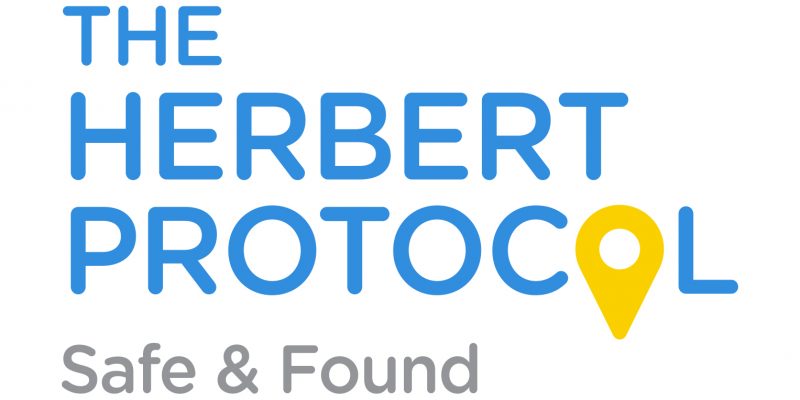 POLICE SCOTLAND is adopting a single national process called the Herbert Protocol, which enables police officers to quickly obtain vital information about vulnerable people who have been reported missing.

The implementation has been developed through a partnership between Police Scotland, Health & Social Care Scotland, Alzheimer Scotland and the Scottish Government.

We’re supporting Police Scotland and the national launch of the Herbert Protocol. If you care for someone with dementia and worry they may go missing, you can fill in the form and have it ready, just in case you need to give police information on a vulnerable missing person.

You can access the form, as well as more information by clicking this link.

Please enter the Page ID of the Facebook feed you'd like to display. You can do this in either the Custom Facebook Feed plugin settings or in the shortcode itself. For example, [custom-facebook-feed id=YOUR_PAGE_ID_HERE].