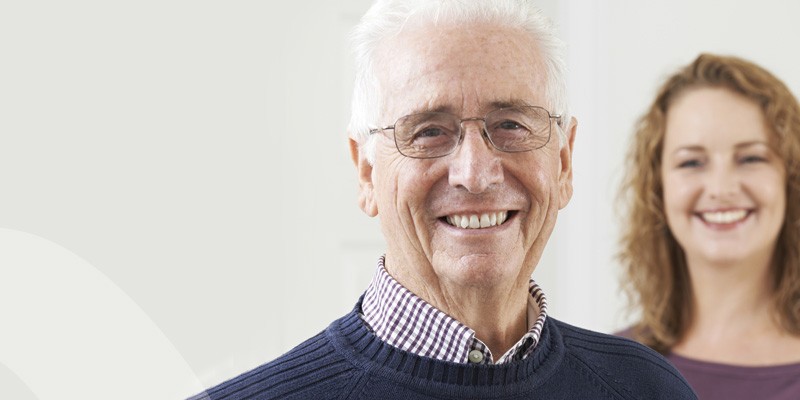 The fifth Carers Parliament will be held on 2 November 2016 at Herriot Watt University. There are places for two carers from each of the 73 Scottish Parliamentary constituencies. Places will be decided by a ballot, which will be held in late July with successful delegates informed in early August. Click here for further information or to enter your name in the ballot.

Through the Carers (Scotland) Bill, which is currently progressing through Parliament, local authorities will have a duty to support carers who meet certain eligibility criteria.

The NCOs have produced a draft Framework for National Eligibility Thresholds which sets out the circumstances in which carers would have a right to a service under The Carers (Scotland) Bill and are seeking views on the Framework which can be downloaded here.

Carers can email their comments to:  coalition@carersnet.org  or fill in a short survey by following this link .

The closing date for comments is the end of August 2015.

Please enter the Page ID of the Facebook feed you'd like to display. You can do this in either the Custom Facebook Feed plugin settings or in the shortcode itself. For example, [custom-facebook-feed id=YOUR_PAGE_ID_HERE].